RDL Group is in the running for Best Emerging Business 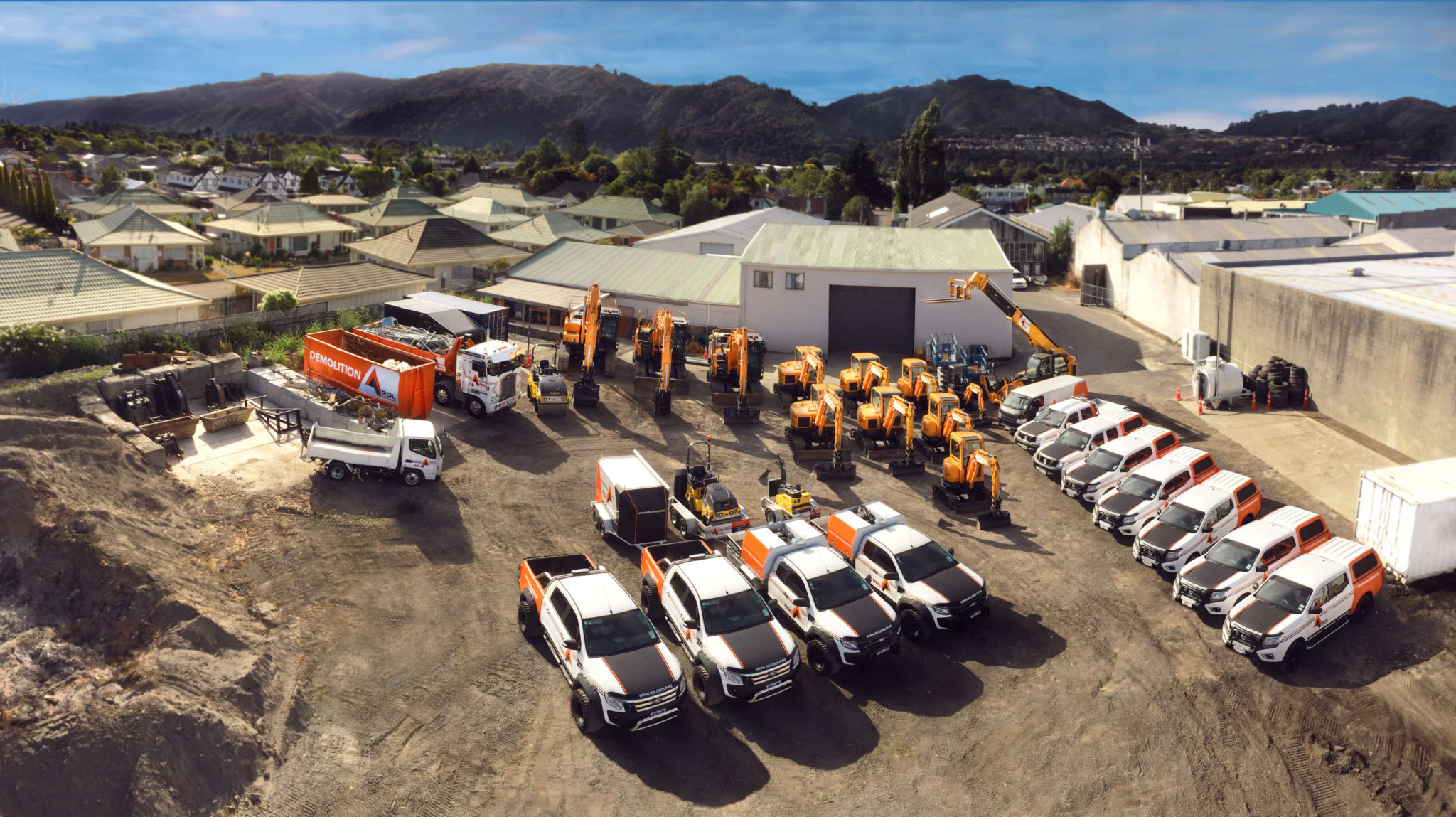 RDL Group has been named as a finalist in the 2016 Wellington Region Business Excellence Awards.

RDL has been recognised alongside four other local businesses, for the category for Best Emerging Business.

The award is bestowed upon a business that has achieved significant growth during the last one to two years as a result of effective planning and delivery.

The announcement comes as RDL Group has seen significant growth and project expansion over the past year, with successful bids for major projects throughout the region such as the Arlington Apartment Demolition, Princess Street Townhouses, Countdown Aotea, Arise Church and the Island Bay Seawalls Project.

Director Benji Sneddon says that the award is a reflection of how much hard work has gone into planning over the past year.

“Our team has been working incredibly hard to plan and tender for major projects throughout the region.

“It’s always a challenge for a newly structured business to build a good reputation within a very competitive and changeable industry, but i think we’re now striking the right chord.”

The awards take place on Friday 4 November at the Expressions Arts and Entertainment Centre in Upper Hutt.